I was just wondering to myself when the last time it was that I posted anything here and when I went to Blogger there were two drafts that I had started and forgotten about and I will post those little gems here now because I think they explain better than anything the two-ish week absence...

"I just had a weekend that made me empathize with the female antagonist of John Irving's "A Widow for One Year," who abruptly leaves her life on Martha's Vinyard and (we find out later) moves to Canada to live a quiet, solitary life as a librarian and author."

"As usual, shiz is happening.  Even if we had four neurologically typical kids who played sports and won citizenship awards at school I'm sure it would feel chaotic, but we don't, so our chaos sometimes feels just a little bit EXTRA, and this week was one of those times."

We had a bit of a rough patch.  An anxiety med adjustment, school flame out, sick day, kind of rough patch with a bonus lice infestation and flu on top of that.

In a happy turn of events, my aunt was scheduled to visit during that time as part of her cross-country road trip and she happily waded right into our family chaos eager to help with food prep, advice, washing dishes, telling stories, and being really, really good company, especially after bedtime when we all opened a beer and talked by the fire. We toed the line of awkwardness in our effusive proclamations of gratitude for her help and loving support during our visit and were all very sad to see her go after five days. 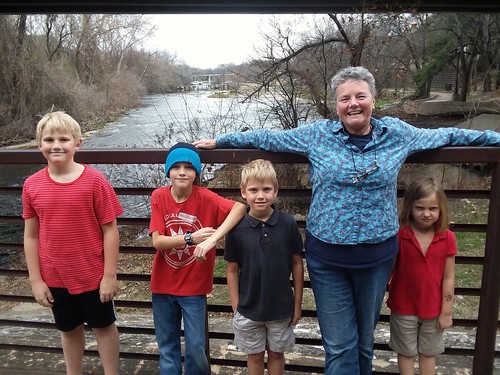 We've been rowing a smaller boat due to personnel issues, and so that means we take out this boat for four rowers that I love rowing (let's be honest, it's because my hips don't touch the gunnels when I come up to the catch), but they store it on the second to top rack, which means we have to climb up there and get it and then put it back at the end of the row. I now view this process as "no problem!" I've come a long way from hating hard things and exercise of all kinds. Rowing 4 lyfe. 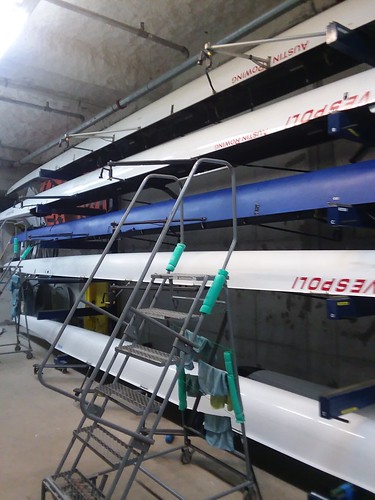 The view is pretty great too. 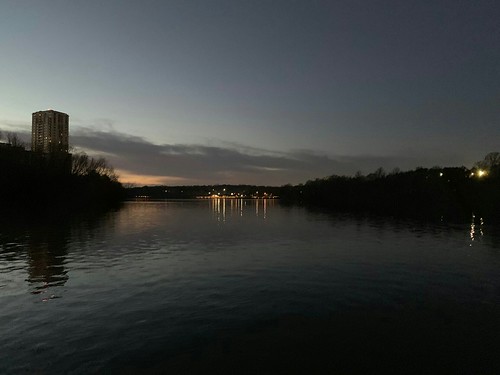 The kids built derby cars. Just before we realized that James's bad cold was actually the flu. 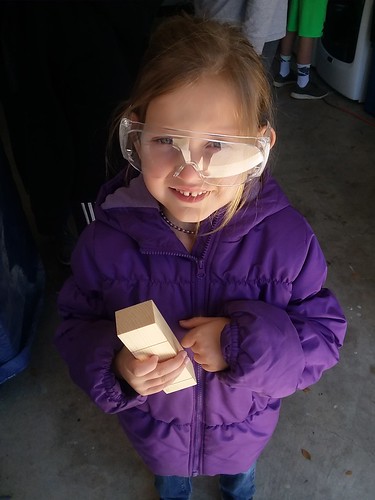 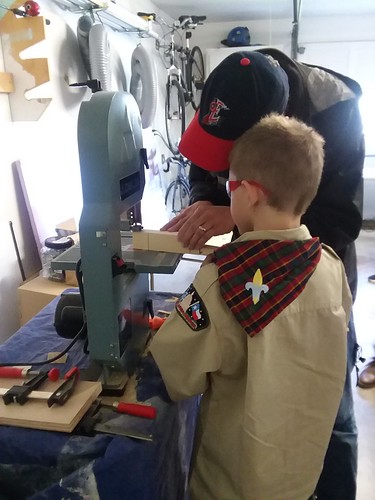 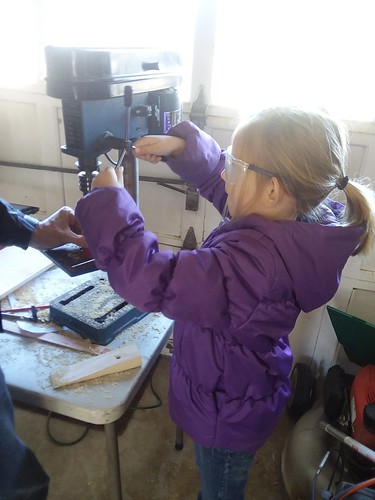 I hope the kids never feel like they're too big to share the P. Terry's sand pit. (Once when we were there eating on the patio, and all my kids were in the sand box, a dad told a preschooler "No, you can't play in there. That's only for cats." Um) 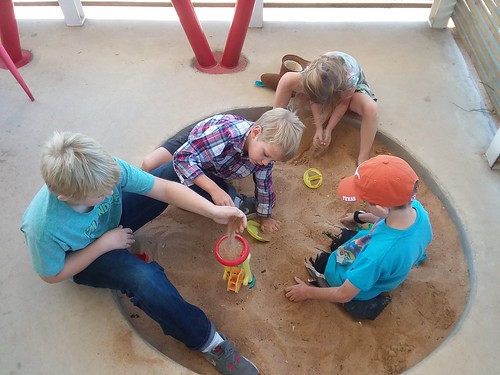 James had a huge meltdown about having to read for twenty minutes for homework and I coaxed him into reading by spreading a quilt out in the back yard and reading with him. It was a true highlight of the day. **This has been your yearly gentle parenting moment** 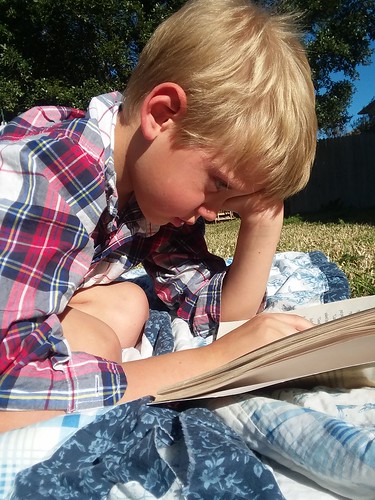 And now it's yet ANOTHER WEEK and another day when I don't think I'm going to make it to the couch for my nightly fireplace/needlework/beer time until about 9:30. But it will happen because feeling like an adult human with some measure of control over my life is important too.
Posted by Becca at 9:52 AM

I feel like shitshow must be in the water right now? I'm so glad you're on the downhill side of things!

Glad things are going tolerably okay! I always miss your posts when you don't post for a couple weeks!