I don't think anything can summarize the past week better than this picture of an empty cinnamon roll pan on the living room floor beside a half-finished game of Battleship, some homemade croc stilts, and a family of denuded mice standing in front of their house. 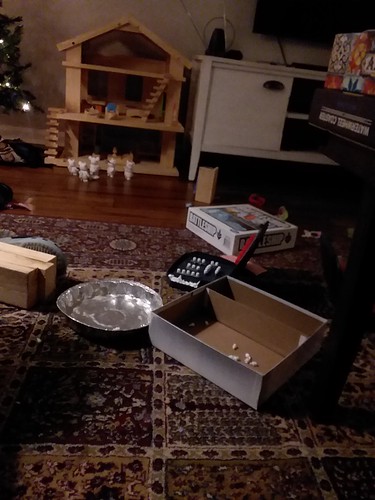 Today was actually a huge improvement over Christmas Eve and Christmas, when I could barely function for all the sneezing and scratching and the sensation that my sinuses were attempting to escape through my forehead. In an exciting turn of events for Ryan, I basically slipped into a coma at eight o'clock on Christmas Eve. I muttered some hasty instructions as he tucked me into bed and when I awakened at two thirty feeling somehow much better, I went downstairs to find Santa's workshop in full swing in the garage and Ryan cheerfully making a breakfast strata in the kitchen. That, my friends, is a MAN.

It was then that I turned to face the living room and realized just how out of it I must have been because WOW. My contribution to Christmas 2018 was a VERY NECESSARY ten-minute tidy of the downstairs before realizing that I'd overestimated my recovery and got back in bed. Ryan deployed Christmas in its entirety sometime after that and then came to bed I don't even know when.

Man cold aside, it was Christmas! So I gathered my robe around myself and parked on the couch with my kleenex box to watch the magic unfold. The kids are the PERFECT ages and they were so, so cute and wonderful.

Santa brought James a box of sheets to use for fort-building (and a battery-powered lantern that he could use inside, so he would stop leaving his desk lamp turned on with a sheet draped over it in his room). 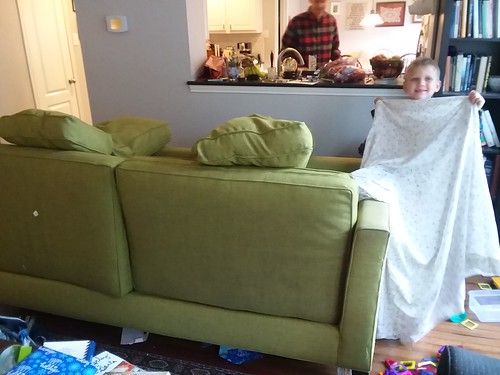 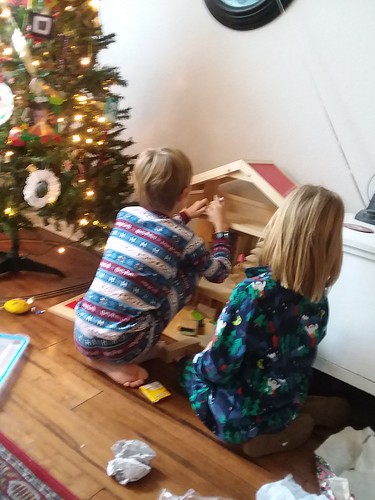 My parents came over and stayed all day, which was great fun. 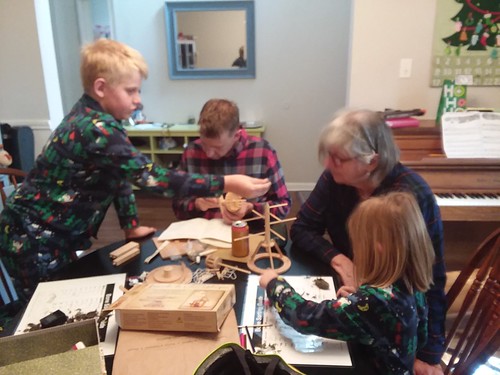 We had a feast! (that my parents orchestrated because I was still only semi-coherent) 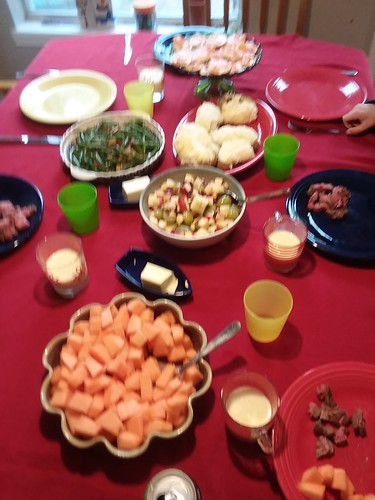 They also brought owl pellets for the kids, which I'd never considered a holiday activity before but now will be sure to include in our festivities. 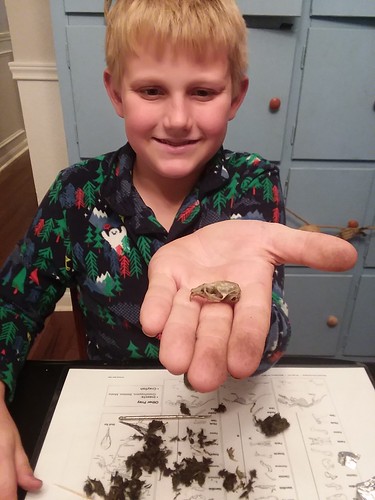 I've completely forgotten to mention James's eighth birthday, which was as it always is, cozy and sweet and tucked in the midst of a variety of holiday obligations and activities. His wish list was simple: books, a cozy blanket, and his own case of Topo Chico, and we were happy to fulfill it all. 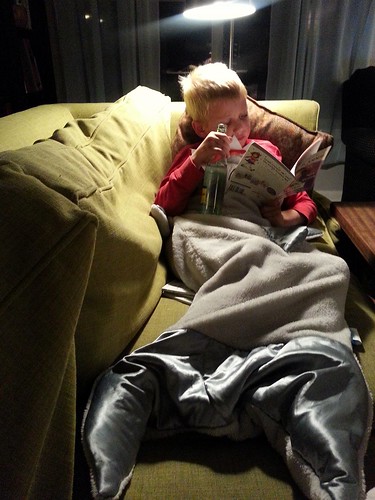 (Before we could have his birthday dinner, tomato soup and breakfast tacos, we had to take Charley to a late swim practice that got moved across town because of a heater issue. #thirdbaby) 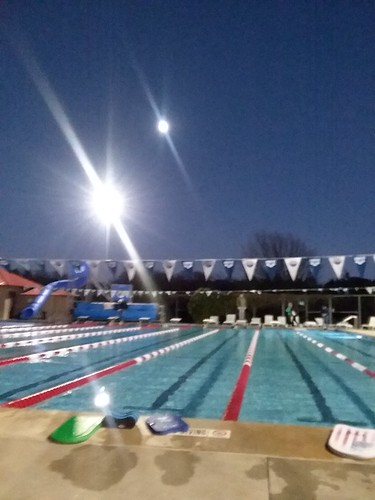 It's pretty hard to imagine him as anything other than a cute little toddler, but he is a pretty great kiddo, even playing "Away in a Manger" for the prelude at church on Christmas Eve. 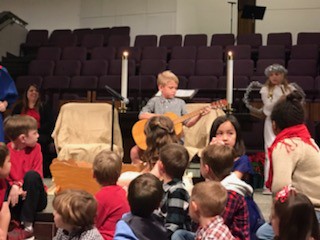 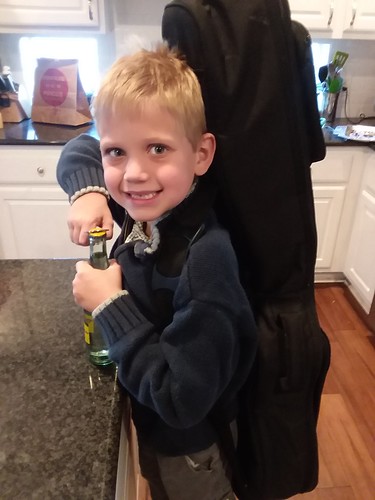 Who built a xylophone with his empties tonight after bedtime. 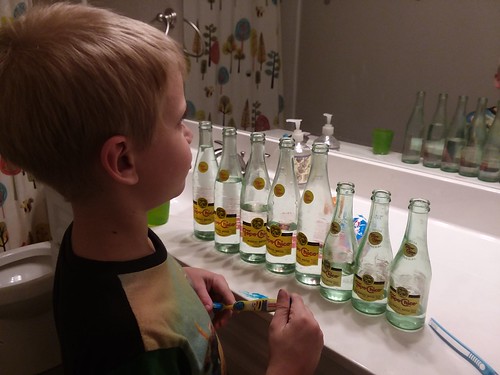 And NOW, Ryan is back at work and we are just cooling our heels for the next ten or so days until I have to go to Phoenix for a conference. Today's theme was games and cinnamon rolls and I didn't put my shoes on or leave the house once, even to get something from the car.
Posted by Becca at 7:41 PM