I should be revising my manuscript (and BOY does it need revising) but I cannot stop staring at this picture of my big huge grownup twelve year old kid. 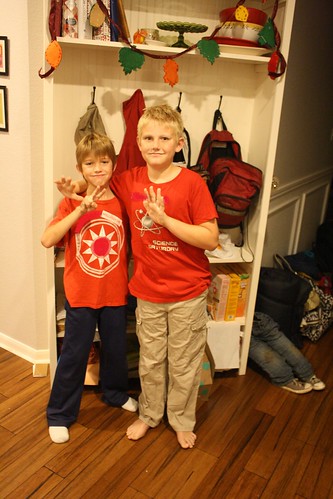 He is awesome. Tall and strong and has grown into a leader for the younger kids, (largely) calmly working through his mountain of homework, reading increasingly great books (he is tearing through my collection of women's lobster fishing memoirs, as one does), working hard at swim practice, and camping at every opportunity. He's also witty and sarcastic and really great company, though you should probably build your tolerance for talk about fishing. One of his teachers remarked that some of his comments were inappropriate, but also "really hilarious and well timed, so it's hard not to laugh." He has great thoughts about people and helping the less fortunate. He loves going to Youth. He got a "hard worker" comment on his report card in MATH. MATH, you guys. He still wants to be a marine biologist but chafes at the high expectations of his science teacher (to which I say: JUST DO WHAT SHE SAYS IT'S NOT PERSONAL OMG). He is going to do great things. 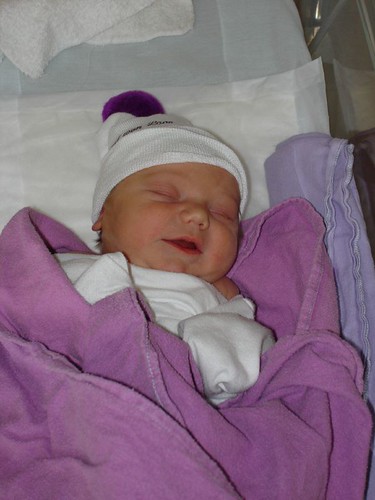 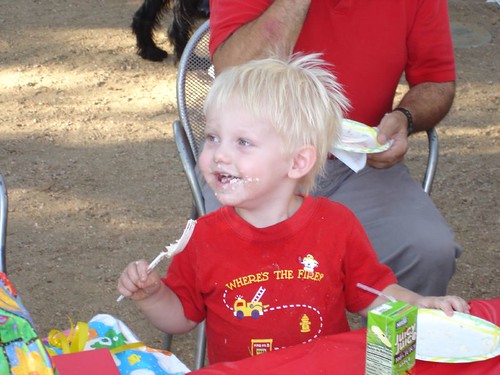 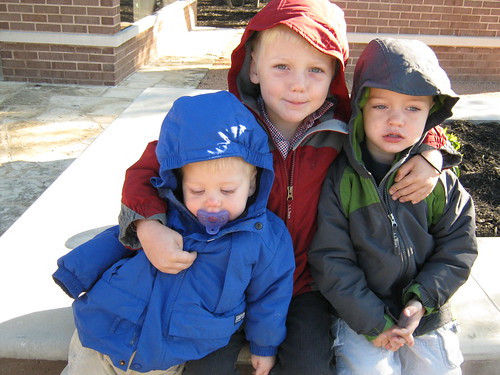 Halloween was also pretty great. They were as cuddly and laughy and jokey as they were in those old pictures I was obsessing over in my last post. We had a great time, even though there was one particularly close lightning strike that gave me pause; the kids were unimpressed and pressed on, determined to hit every street in our little section of the neighborhood. Even when the sprinkles picked up to a nice steady rain and Ryan and I were dripping and soaked while we followed the pack from house to house. They got quite a haul! Around eight, Mary and Charley were exhausted and cold, so I took them home where they promptly fell asleep, unexpectedly while I was cleaning up the kitchen. Ryan and the others came back shortly after that with a bag of candy the size of a beach ball. Wes has never been so excited.

They care about each other. Evidence! 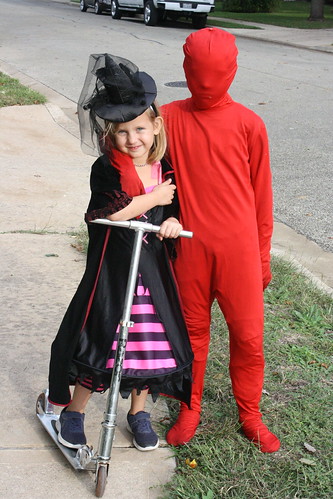 I love their costumes so much. Mary took her pink witch costume very seriously. James was a cute little zombie. Charley was a "guy on a jetpack." Wes was a "red man" again. 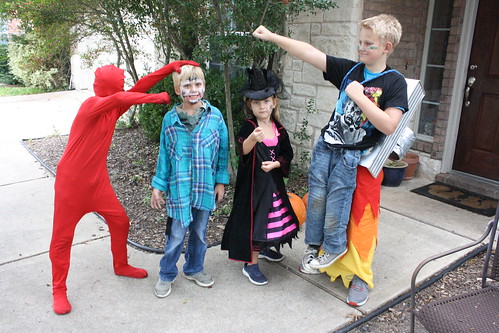 I am feeling bereft in my fall homemaking duties since I spend most of my time reading my email and panicking about my various half-done projects and teaching three classes. I mean we haven't even made cookies yet. So the other night I slapped some pumpkin muffins together to go with our potato soup and last night we watched The Great Pumpkin Charlie Brown. And tonight we will eat a cake shaped like a fish and some quesadillas, per the request of my Napoleon Dynamite-loving almost-teenager.

This is pretty nice.
Posted by Becca at 8:54 AM

Happy birthday!!! I love that he wants a fish shaped cake and I’m sorry I don’t have time to send you my salmon-shaped cake pan

Happy happy birthday to Charlie!! Your posts make me want to have kids. (Well, some of the posts, anyway. ;)