I was going to write all about how remember when I was in grad school and blogged all the freaking time? That's because I was working with spectral analysis, which is something I find interesting and understandable in a general way, but when I try to apply it, via some kind of Matlab monstrosity, I quickly lapse into a state of despair and vow to take up a career in coffee instead. Guess what! I'M WORKING WITH FFTs AND POWER SPECTRA AGAIN SO HERE WE ARE.

But then I clicked open Blogger and the first post in my drafts opened with the sentence "My housekeeping ideology can best be described as a sinusoidal oscillation between apathy and rage." I MEAN.

(I remember that post. It was from a week ago and it seemed self indulgent to write a blog post about how clean I was able to get the floor of my shower fresh on the heels of an unfolding state-sponsored humanitarian crisis in my own state.) 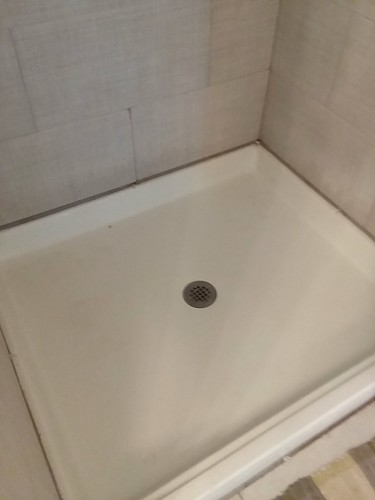 Sometimes we have to control the things we can control.

The onslaught of summer activities continues unabated, however, and I must keep you updated via a hastily typed photo essay on the way to pick Mary up from school.

I think the biggest piece of news is that Mary has officially mastered using tongs and stacking pink cubes into pyramids and has graduated from preschool. 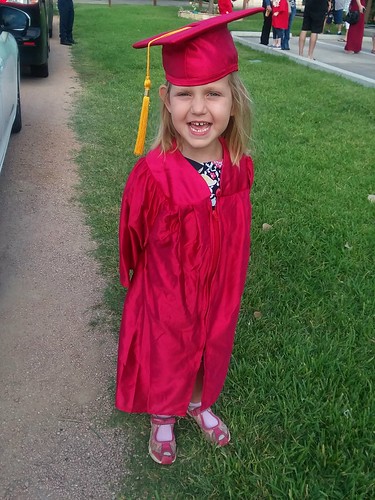 I did not get verclempt at the ceremony probably because I had just dashed over there from the swim meet, where I had checked us in at a blistering FOUR FORTY-FIVE IN THE MORNING. It was sweet and wonderful. Mary said she wanted to be a teacher when she grows up, just like Miss Carmen (her teacher) and "Miss Mama". I died.

I am going to miss these women and plan to ask them to move into my home for a brief transition period of one to two decades. One of them was James's Montessori teacher too and has been with our family for four years. They both mean the world to us. Pickup on Mary's last day Friday could get ugly. 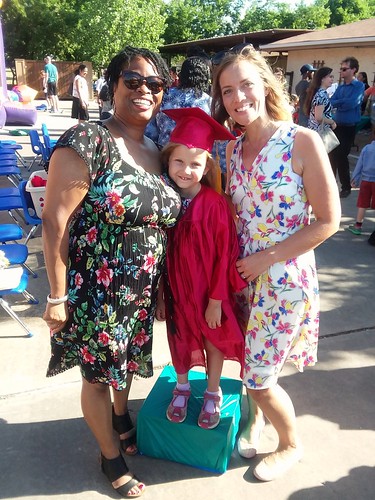 Speaking of ripping off the bandaid I found a few more school uniform pieces for Mary. She immediately put them on in the kitchen. When Charley walked into the room he stopped in his tracks and said "Wooooaaaaahhhhh." I know, buddy. 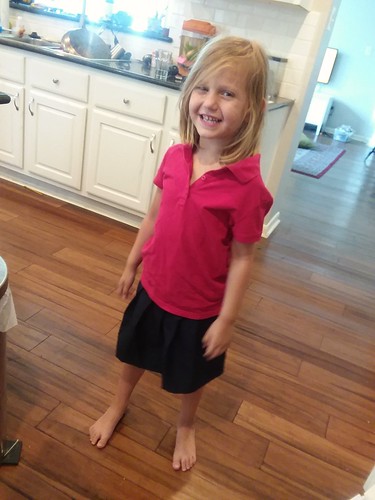 Saturday night we trundled the children off to a bar on the south side to what they referred to as my "recital." My friend Kelly and I played Bob Marley's Three Little Birds AND SANG on stage as part of our Girl Guitar class. It was super fun and terrifying and my guitar sounded super weird and it kind of freaked me out. But everyone cheered and sang along. Also I had a beer first because obviously. 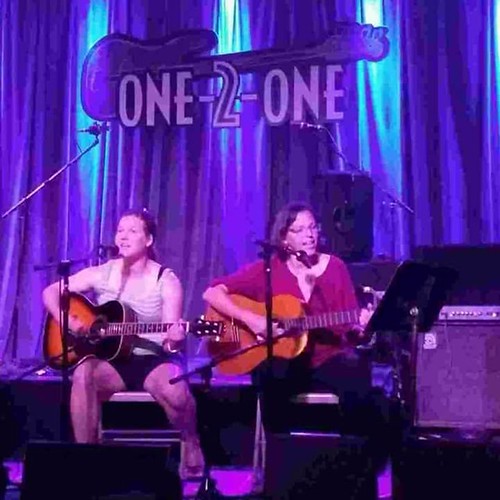 The children have taken an interest in MadLibs. 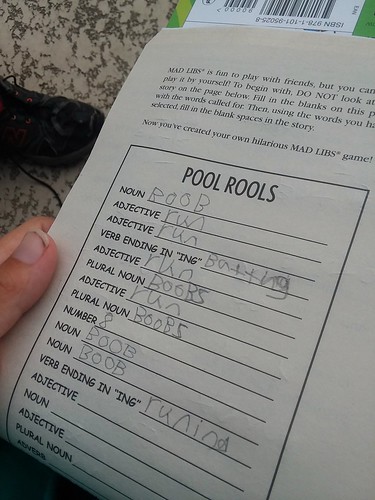 There has been rowing. 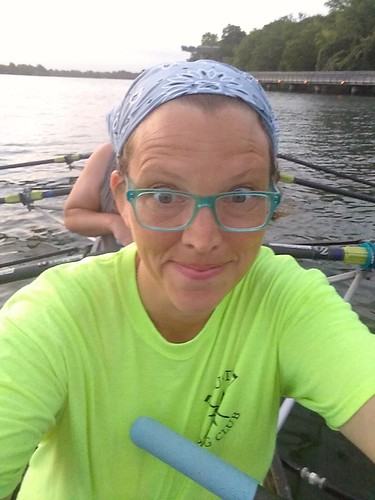 And the sun is up during our practice now so I can take lots of obnoxious pictures suitable for Facebook gloating because dang, it is so pretty on the water in the morning. 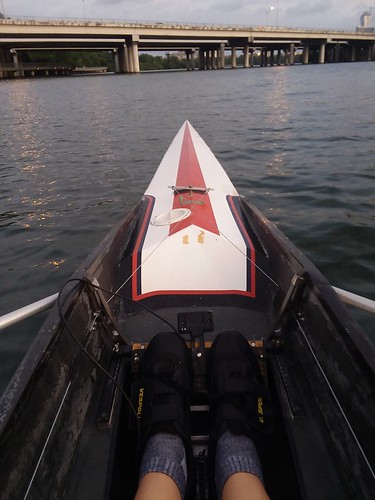 Because why the hell not? 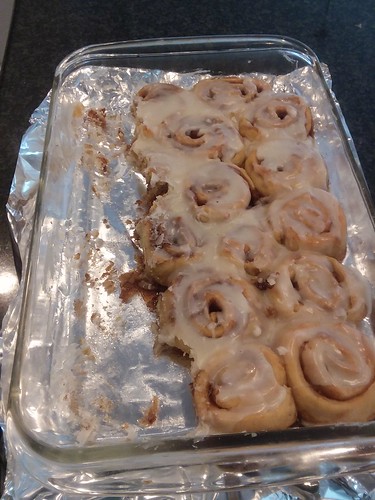 And finally, a rare moment in which the middle children were not actively trying to maim each other. I took this picture to send to Ryan the same way I take pictures of over things I find amusing or totally unbelievable because would you believe the kids are in actual therapy because of the epic fights these two have? Including one that ended on Monday night with James getting whipped with the garden hose and me locking myself in the bedroom so SOMEONE ELSE CAN DEAL WITH THIS FOR ONCE OMG? Special. But LOOK!! 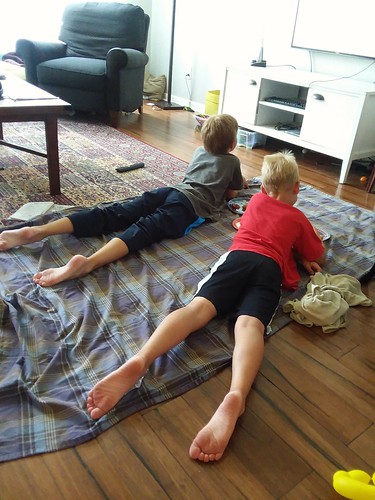 That's pretty much it for now. Swim team is over at the end of next week and I AM GOING TO MISS IT, which is...unexpected. Soon we will be in Maine and then there are two weeks and then school starts and SUMMER WILL BE OVER. There is much to do, including purchasing school supplies and A PE UNIFORM FOR CHARLEY because he now has to dress out for PE. One thing at a time, though. And that thing is turning my back on FFTs for a few more hours and taking Mary to buy supplies for the twenty kids we are having over tomorrow to decorate Christmas cookies and watch Elf. Because why the hell not.
Posted by Becca at 2:23 PM

Christmas cookies BEFORE the holiday rush. Family therapy BEFORE fratricide. New clothes BEFORE the school year ambushes you. Excellent priority-setting. Sounds like you have the summer covered.

I am glad you are posting about fun happy stuff despite the unresolved humanitarian crisis. I am fighting the feeling that I should only post things like HELP HELP THE WORLD IS ON FIRE followed by STILL ON FIRE and then NOW WITH MORE FIRE. That shower floor is a thing of beauty.

I love your posts. They are part of my world-is-on-fire coping strategy!

i liked this piece about siblings fighting...my kids are much younger than yours but already fight...https://www.nytimes.com/2018/07/06/opinion/sunday/a-sibling-fight-survival-guide.html