This all feels positively EASY now that classes are over

May Schedule-pocolypse continues unabated. On Monday, it took Ryan, me, our sitter, and a neighbor to get all the kids to and from their respective places. It was a TRIUMPH of to-the-minute schedule planning and now I think I am ready to run a presidential campaign or a military invasion. It went like this:

3:30 - Sitter gets kids from school, takes them home to change into swimsuits, eat snack
4:15 - She drops Charley and Wes off at piano, takes James to pool for swim team practice
5:00 - I pick Wes up from piano, drop him off with sitter at pool for his swim team practice, observe James contentedly playing with a friend on the playground, barefoot and in his Speedo 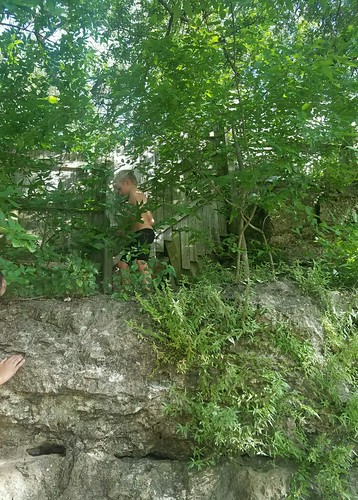 5:30 - Pick Charley up from piano, deliver him to pool for swim team practice
6:00 - Ryan arrives, I leave for my guitar class (40 mins away)
6:45 - Charley's practice is done, he changes into his scout uniform, Ryan drops him off at Scouts, returns home to put younger kids to bed
7:00 - My guitar class begins
8:00 - My guitar class ends, post class happy hour begins
8:30 - Neighbor brings Charley home 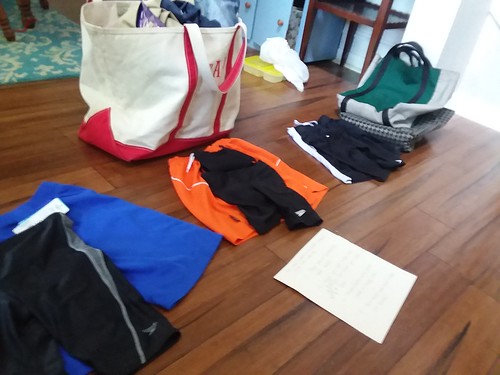 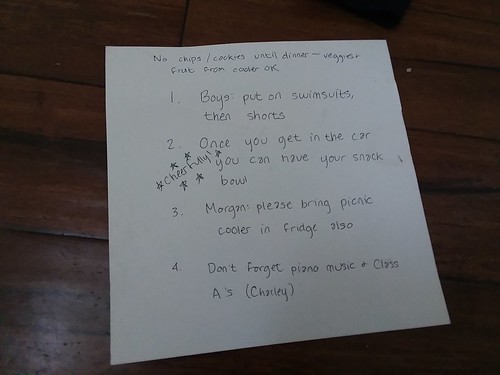 Saturday and Sunday were similar, without that pesky school to get in the way or give any of us even a second of breathing room.  Yesterday Charley hassled me to take him to Academy for hiking boots until I finally retorted "If you want to add something to the schedule, you need to submit a written request two weeks in advance!"

Ironically this exasperating conversation occurred while we were on the way to the orthodontist to pick up the massage gift card the kids won for me for Mothers' Day (and pick up Mary, get gas, pick up Wes from tutoring) by writing nice notes about me.

Last night Wes and James had a scout meeting that began at 7:00, and since Ryan is the Cubmaster they usually tag along for setup around 5:30.  We decided that I would drop them off closer to the start time instead because it was CLEAR that everyone needed a little bit of time to relax and blow off steam.  While I cooked a normal dinner that wasn't a sandwich, and the kids streamed in and out, helping with dinner here and there, they met up with a neighbor friend and all made kites out of string and plastic grocery sacks.  When I went outside to call them in for dinner there were eight kids running around in the culdesac, trailing plastic bags behind them on strings. 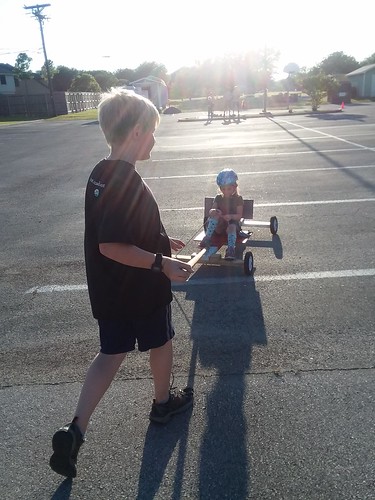 Also yesterday, between not enough sleep and too much caffeine, and some stressful situations around getting medication refills for a kid, I was all amped up and not getting anything done, so I went for a long row. 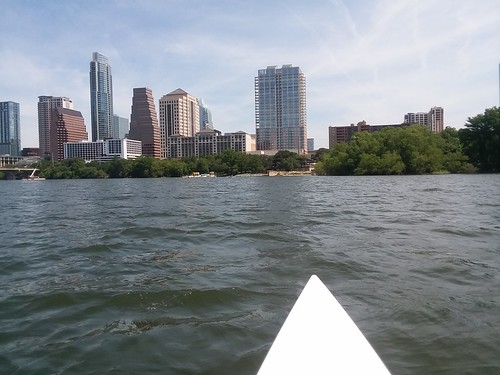 This really did the trick and ended up being an extra good workout when I failed to account for the higher than normal current, rowed pretty far away downstream, and then had to come back. It was a good kind of difficult, and wasn't really a problem until I tried to stand up on the dock. I came home refreshed and stinky and sat down to develop a schedule for summer research (the kind I will be squeezing in around kid activities) for my mentor at school. Never set goals for yourself while still on a workout high.

Wes got his drone stuck in our neighbor's tree, thirty feet off the ground a couple of weeks ago. Charley and Ryan both tried climbing the tree to get it back, but it was just too high. My neighbor's son and I threw balls at it for an hour or so one night and all that did was get a soccer ball and a football stuck up there too. Ryan and I had resigned ourselves to it just being one of those hard childhood lessons, but then I was sitting outside with a friend and Ryan pulled up in his car, produced three ten-foot long sections of PVC pipe, went to the garage and fashioned a fork-shaped device out of another section of PVC, then walked over and plucked the drone out of the tree. Just in time too because there was a MASSIVE rainstorm the following day. 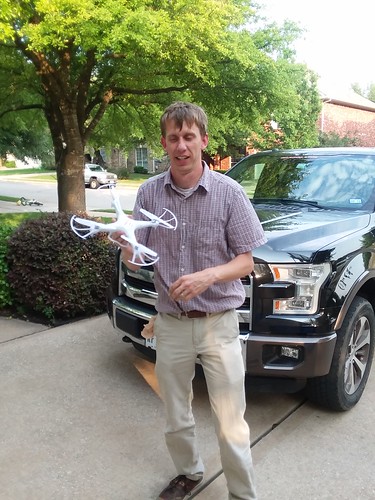 Ryan's parents came this weekend and we went to a baseball game to continue celebrating Ryan's birthday. 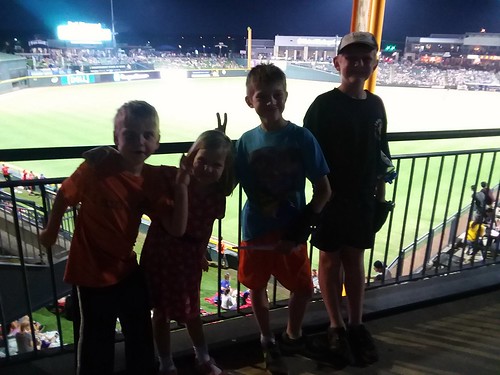 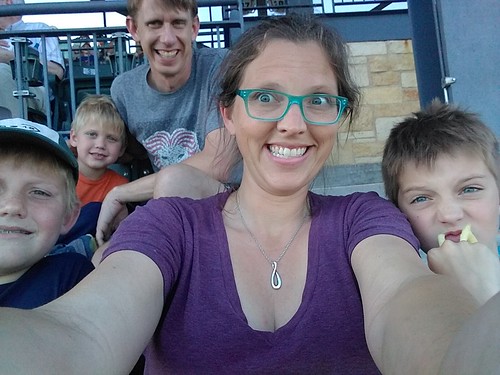 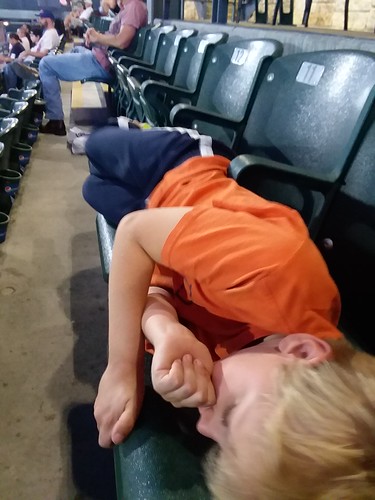 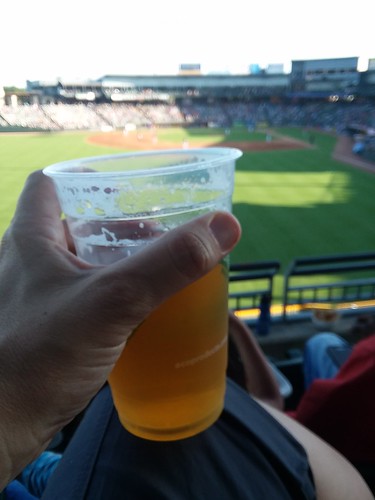 SAME SAME SAME SAME. So many things to doooooo! And classes are over so I thought I could actually WORK but then all of the kid things! And all f the ed of year celebrations! Gah.