Saturday: Graduation.  It is always such a happy day for all the families.  Fun to be a part of.  Also: fancy outfit that I wish I could wear more than twice a year. 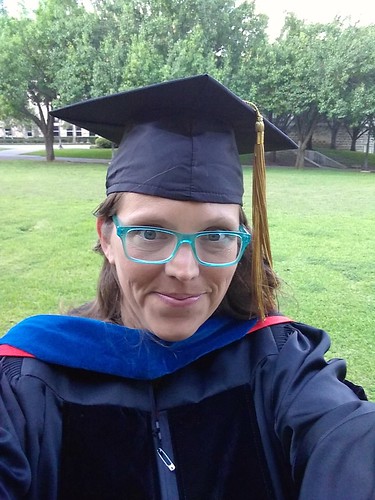 Sunday: Yummy fried eggs and toast in bed, a passel of wonderful, earnestly scrawled cards.  Church, followed by a yummy brunch at the hippie grocery store (one of my favorite places) during which I ordered whatever I wanted and payed no heed to calories or financial responsibility.  Sat in the sun drinking a sangria while the kids ran around on the playground and the pond.  Went on a shopping spree afterward for a picnic dinner that somehow managed to cost twice as much as the London broil dinner we had originally planned (I blame the fancy cheese and snob beer.  And the cookie cake).  Bought a Topo Chico just because it sounded good.  Gave the kids sips in exchange for hugs.  Perfect day, actually. 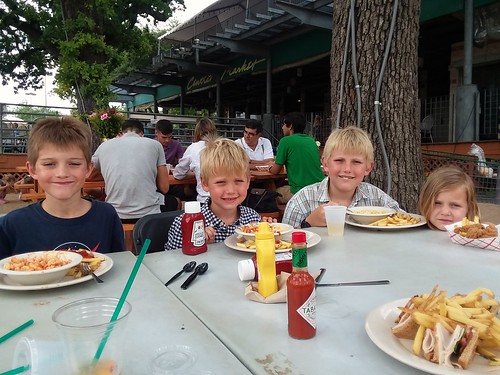 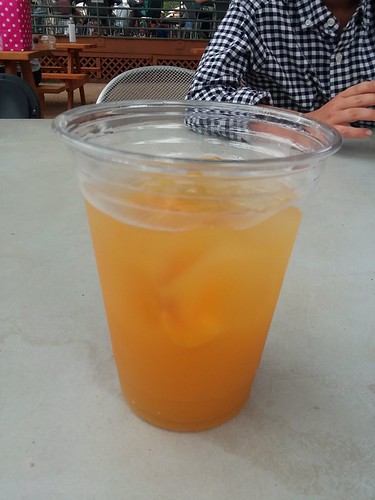 Went home for a bit of quiet time and goofing around with the watermelon we brought home from the store.  Me, after Wes did this: OK, now try to take a preschooler to the grocery store. #empathy 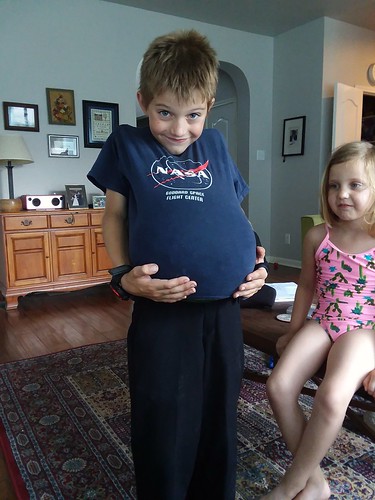 Went to the pool for swimming and dinner, endured the screams of every teenager for three counties that was out for mandatory family time in honor of the holiday.  Chastised myself for being irritated by their loudness and horseplay, considering I would also be irritated if they were lounging on the deck staring at their phones.  Noted my kids engaged in a fair amount of noisy horseplay.  Had a beer.  Calmed the heck down.  Talked Wes down from a freakout after Mary accidentally kicked his bad arm. 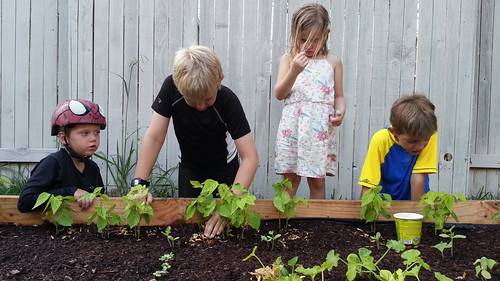 And then I started the morning with a great, and very sweaty row. 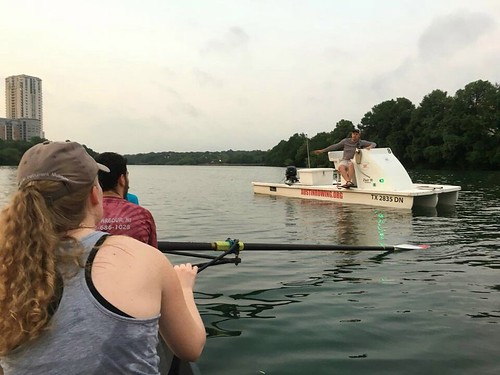 Things are good around here.
Posted by Becca at 7:00 AM

I have a question for you (long time reader, rare commenter, big fan!) - I am 45, not nearly as strong physically as I used to be, and wondering if I could ever possibly row crew? (Is that even how you say it?) I have so admired you doing that and have a secret dream of doing that as well. Is there hope for this out-of-shape middle-aged mama? Do I need to get in shape before I try it?

What a lovely weekend! I say you should wear your regalia whenever you feel like it. I was super jealous when I realized students at Oxford wear their robes all the time!