Well, I was supposed to use the three week interval between my last day and the kids' last day to get an entire summer's worth of writing in, but AS IT TURNS OUT, I am not a little burned out after an extremely difficult semester.  Once I surrendered to the burnout last week and took an intentional day to chill the eff out, I started feeling a million times better.  Tuesday of last week I spent the day staring at my computer in complete overwhelm and felt miserable and defeated by the time I picked up the screamers from school.  Wednesday, when the kids got out at 1:00, I determined would be a recovery day.  I went to a hot yoga class and then had lunch with a friend and then finally ran an errand I've not had time for, buying a frame for a sampler I recently completed. 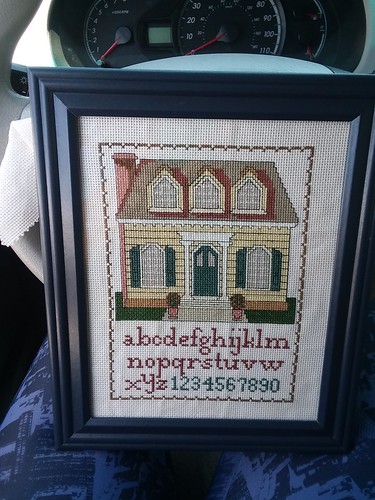 Thursday I was compelled to go to a weather balloon launch, which made it hard to make grand declarations about being off for the summer. 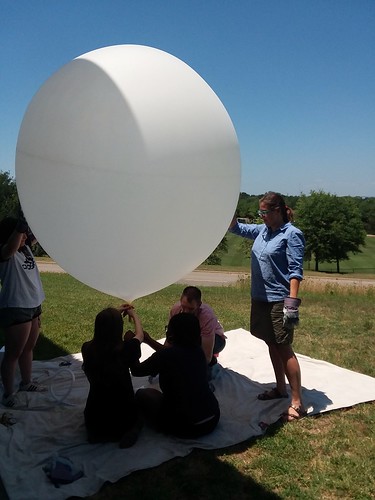 Because academics are thrilled to work for the love of knowledge, they don't need pedestrian things like MONEY to pay for CHILDCARE or anything like that.

Someone I work work with remarked to me near the end of the semester, just when I was teetering on the brink of panic facing down a summer with both no childcare and also bizarrely high professional expectations, "You're going to get so much writing done, now that you don't have to worry about summer research!" I responded flatly "Summer research is when I get ALL of my work done. Now that I don't have any summer money, I cannot pay for childcare. No childcare means that writing time is squeezed into the hour(s?) between dinner and collapsing into bed." The fact that I have to explain that I CANNOT WORK WITHOUT A SALARY to people is infuriating. But explain it I will, because if no one points out the incredible absurdity of continuing to function as if academics are bunch of monks we will never progress.

I can't even think about it without sending my limbic system into crisis mode.

I think this is what they call burnout.

This semester was incredibly hard for a lot of reasons and I feel like I barely made it through. I am completely dumbfounded by my fairly good teaching evaluations, because most of the semester was focused on convincing the administration I'm good enough to keep around, not by doing a good job in my classes, but by scrambling to submit a manuscript and prepare for a three-day job interview that began the day after Wes snapped his arm in half. Add in a kid spiraling into depression, lashing out at his siblings and having massive tantrums every night, the general state of things in this country, and the normal demands of caring for a house and five other people, and I wanted to run for the hills.

So now, writing all of this out, I guess I don't feel at all guilty about taking a few hours to recenter myself for the next EIGHT WEEKS of ALL MOM ALL THE TIME.

Yesterday I had back to back kid commitments from 8:00 AM until 9:00 PM. THIRTEEN HOURS, GUYS. When I walked into the kitchen after kissing the last kid goodnight, it was 9:20, I hadn't eaten in eleven hours, Ryan was making hot dogs and cutting up fruit, he had already opened a Belgian White for me. I immediately started crying. Approximately thirty minutes later I was drool-sleeping on the couch, having only made it through half an episode of Father Brown.

And now I am going to put on my big girl panties and tell the people I'm supposed to meet with at one o'clock today that I have not accomplished anything meaningful in the past seven days and that I will not be driving down.

And then I am going to re-evaluate the concept of "accomplishing something meaningful." 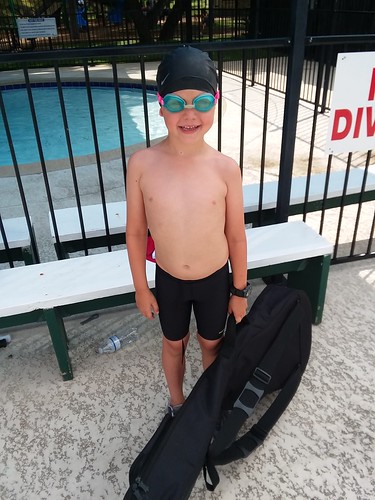 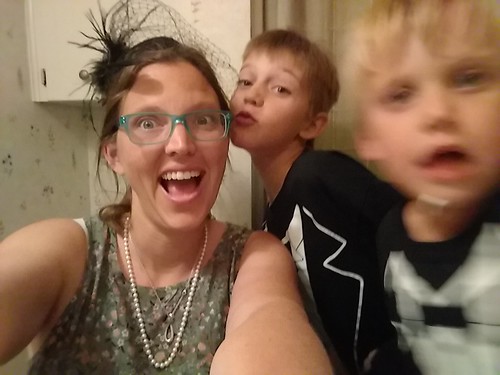 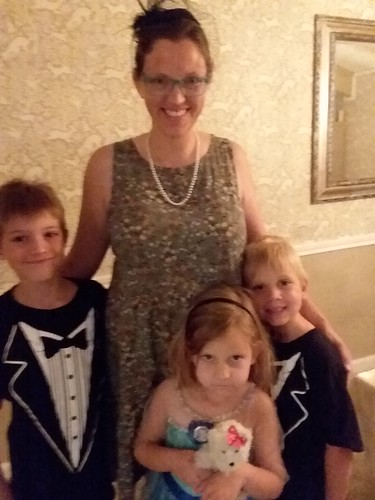 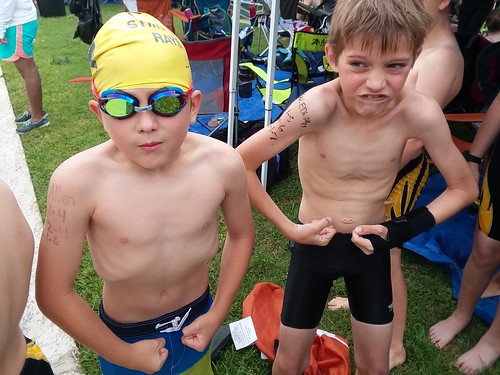 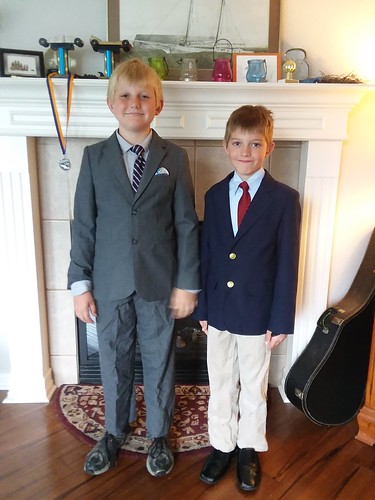 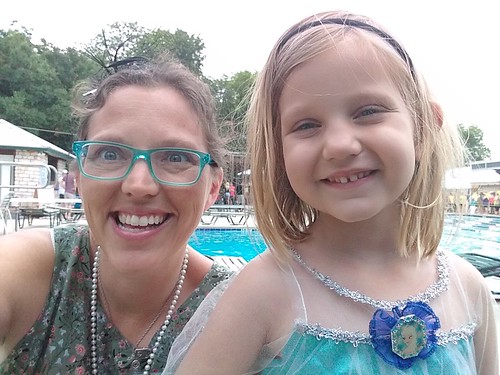 You are almost to the time in life when you really CAN work year-round no matter what the kids are doing, if that's what you want to do. Enjoy your summer, especially if you aren't getting paid.

BUT if doing work is what it would take to make summer enjoyable, then re-think the childcare math and take it out of the family's total income, not just yours, know what I mean? Your happiness is worth investing in, and the idea that mom's salary is the only one to factor in for childcare because mom could just do that work herself is unnaturally limiting and really screws with your lifetime earning potential.

That said, I am off in the summer, but that's because I GNF about research and I have slowly made (almost) peace with that.

I think you are awesome, and I love your sampler.

You are doing an amazing job! You "deserve" the burnout because I am always amazed at your balancing act and how you still manage to find a tiny bit of time for yourself by rowing. Summers are always a love/hate affair with the competing interests of work, self, kids during the best time of the year. I had to surrender long ago when my research salary wasn't covering childcare costs and although I miss it sometimes, I don't regret it. It did crater my contribution to SSI so I am thankful my husband has done well financially speaking. My kids are now 17 and 20.

I don't have advice to offer but can say: I hear you and I get it. A non-traditional path in science/academia generally or to a tenure-track position eventually is certainly not for the weak.

Oh Becca. This sounds awful and I'm really, really sorry. I agree with Sarah that if working over the summer is important to you, then you should do it, but I am also a HUGE advocate of not working for free. I know that's not always realistic, but it always helps me when I feel like I at least have a choice in the matter.
I will also say that you are successfully keeping a TON of plates spinning and your well-being directly correlates to that success. So at the very least, I think a couple hours a week of respite would make a huge impact in maintaining your pace. If childcare for work isn't an option, maybe a reliable option for a couple sangria/sampler hours could be? It will make squeezing in the writing and all the other adulting more tolerable.
And to echo everyone else, you are amazing and competent and brilliant. I wish we lived closer and I'd totally feed you a lowbrow cocktail out of a mason jar while our kids ran amok. Know that you can do this. And the sampler is adorable and the frame is perfect.

You are my hero. Seriously. I'm cheering for you and sending waves of solidarity for the no-money-for-childcare-in-the-summers lot (and the dealing with the naysayers and the people who ask you what you are going to do "while on vacation") that is academia.

Work burnout happens. Now that you've recognised it, treat it - ie pamper yourself.

But parenting burnout also happens - I have first hand experience. Kids are resilient, they'll survive. So please don't repeat the 11-hours-fasting-in-the-interest-of-kids. Besides, it's not in their interest either to have a stressed parent!

So sorry this is so hard right now. No advice just good wishes.