Our Annual Experiment in Communal Living

Stealing a couple of moments from the ABSOLUTELY INSANE mid-semester schedule I have set for myself for reasons I do not understand.  On the one hand I am super excited to be launching weather balloons from our campus, five of them over the next six weeks, on the other hand O.M.G.  Cat herding does not begin to describe it.  And one of the cats is the only person with a key to the closet where my five foot tall helium tank is stored.  Serenity now.

I am at a bit of an impasse with the online submission management tool I am attempting to use for a manuscript I have written (if by written you mean wrung my brain into a bloody pulp that then dripped onto a bunch of pages).  SO.  Let's look at some soothing camping pictures instead.


This was the view out the back door of our cabin. You guys. 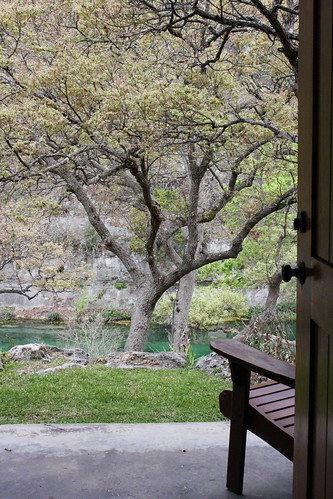 I've mentioned this in past years, but the best part of this weekend every year is the free range children everywhere. 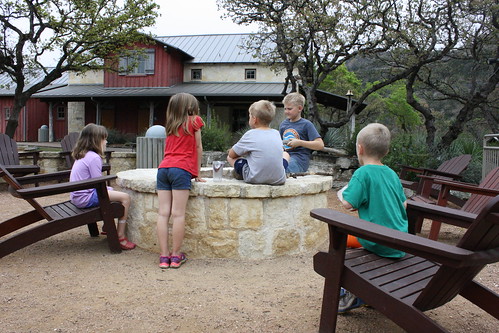 Charley fished for approximately sixteen hours and it was probably the happiest he has ever been. He caught NINE FISH. 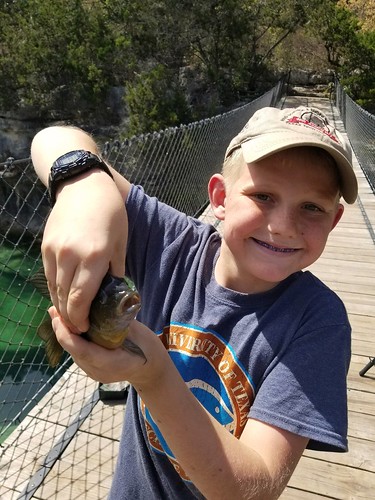 This is pretty much what I saw every time I thought to look for James. 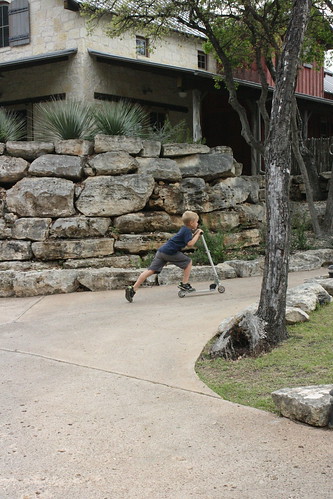 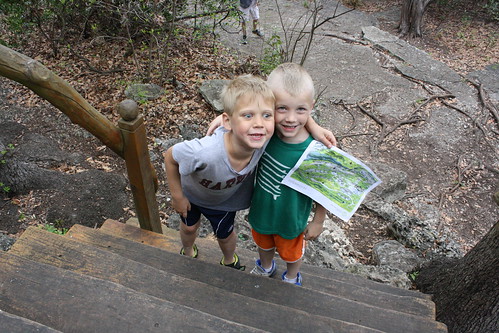 There was a hike up a giant cliff. 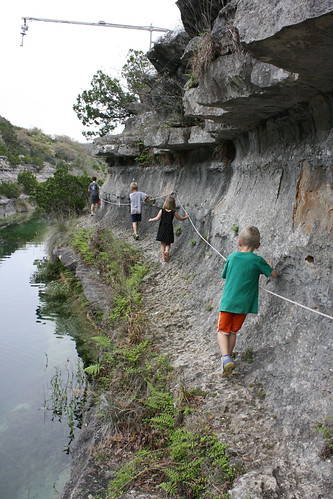 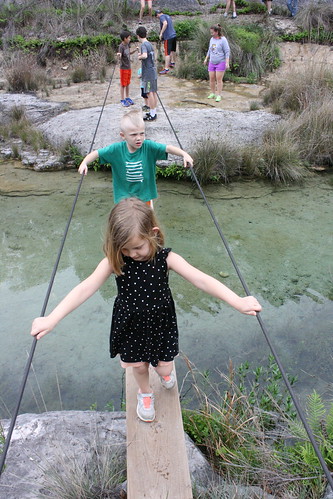 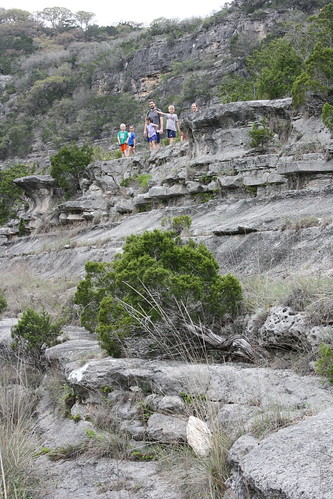 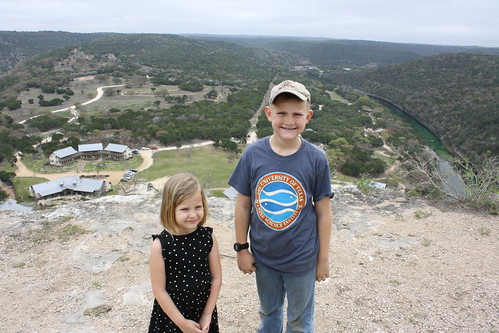 Ryan was threatened with bodily harm for allowing this to happen. 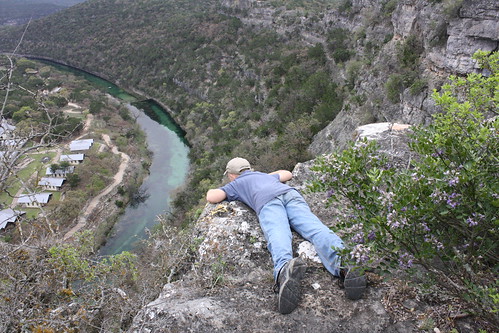 We weren't allowed to swim in the river because we couldn't find lifeguards in time, so the kids made do. Mary played here for two hours while I sat nearby in the shade with a bunch of wonderful friends. 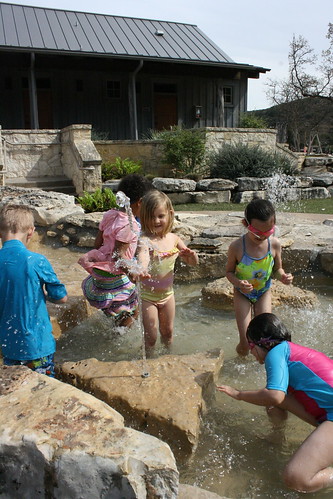 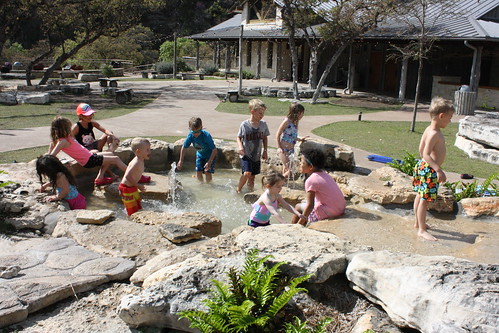 And of course, we wound down the night with s'mores... 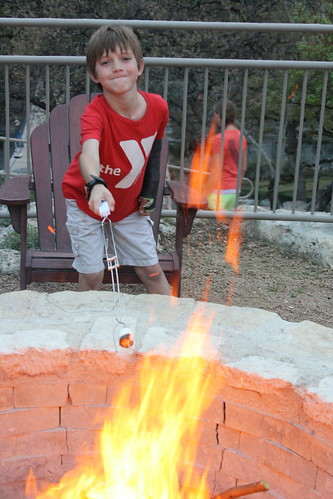 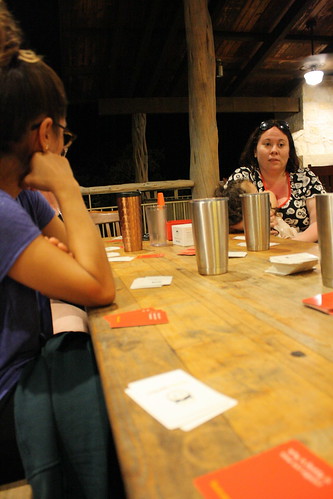 And the best hour of my life every year, THE SING A LONG. You guys. They LET ME JOIN THEM THIS YEAR! Because I knew a Joni Mitchell song!! 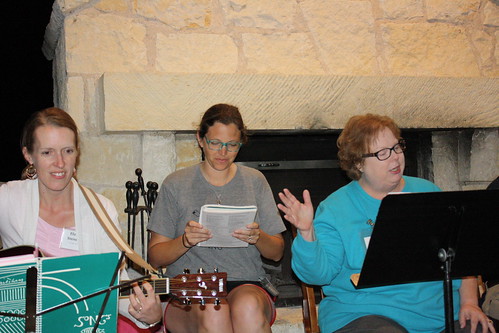 Saturday night I looked up from my card game to realize that it was eleven o'clock and Charley and Wes were still awake--somewhere. I found Charley playing Nukem with his YOUTH GROUP FRIENDS (HE IS ALMOST IN YOUTH INSTEAD OF CHILDREN AND I CANNOT DEAL*) and Wes was playing Gaga ball with another kid (soooooo against the cast rules).

*When we first started going on this retreat, Charley was TWO and I remember thinking the Youth kids were so huge and ungainly and loud. Now he is a Youth and Charley is also huge and ungainly and loud. This happened with startling speed. It's not so much that I still think of him as my bayyybeeee, it's how WELL he occupies his giant, strong body. He has TAKEN off this year, relishing opportunities for independence, deftly setting up tents and cooking fried eggs (always making a couple over-hard for Wes), and yesterday he ran a ten minute mile. It is BREATHTAKING. On the other hand? He still loves hugs.

Worship on Sunday morning is always a highlight for me, except that this time my children were expressing their disappointment at our imminent departure by beating each other and whining. about. everything. Mary got over herself for children's time. She loves a good children's time. 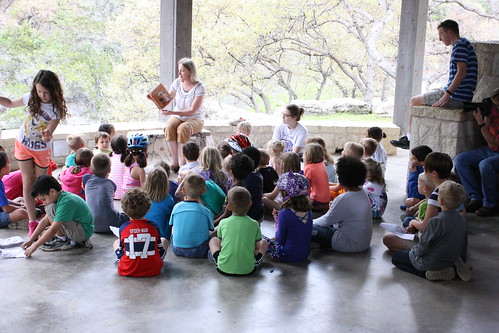 And then during Communion she dropped her bread in the cup and began SCREAMING, comically loud, because she thought I STOLE HER ELEMENTS.

I whisked her out of the pavilion, still screaming, and put her down to try and figure out what was going on. When she angrily threatened to throw the remaining juice-soaked-bread pinched between her little fingers I impulsively grabbed her arm and ate it right out of her hand. Unsurprisingly, this brought on a renewed intensity for screaming, and I had to remove her from the area. At the end of worship, the pastor gave Charley the extra elements so he could distribute them among the kids (they can't be thrown away). He came up to a sniffling Mary and offered her the bread, saying "The body of Christ, broken in love for you." Then he held up the cup, "Blood of Christ, offered in love for you." She dipped her bread and ate it.

It was such a beautiful moment.

And totally redeemed the man-trum he was having earlier about being required to go to chapel instead of fishing.

We stopped at a fun brewery and German restaurant on the way home for my annual tasting flight and bratwurst sandwich with dear friends and then headed for my parents' house for a nice dinner. We also bathed the children there, because dang.

We are all wondering why we don't live at camp permanently.
Posted by Becca at 2:21 PM