I had like twenty-seven different brilliant thoughts about what to write while I was in the shower this morning, but then I got in my car and drove to work and POOF! Gone! I will give it a shot.

1. As you know, a hurricane devastated most of the coastline of my state. I had to contribute by staring gape-mouthed at the forecast, the models, and the video coming out of Rockport and Houston and feeling utterly horrified and helpless. The sun finally came out in Houston late yesterday, but unfortunately they are just beginning a long road of rebuilding. Austin looked to be in for some heavy rain too, and it did rain a lot, but it was not scary in any way. We bought a few days of extra groceries and planned to stay in all weekend but took advantage of a lull in the rain to get outside for a bit and take some wind speed measurements with the Kestrel I borrowed from work. 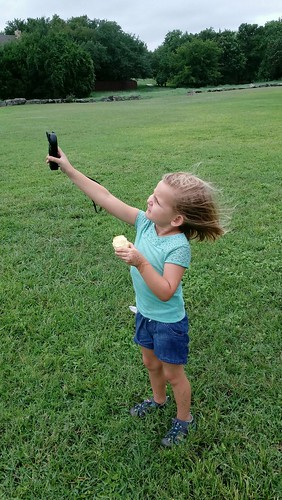 2. Sunday we had crazy rain and wind but we ventured out for church because everyone was starting to turn on each other and we thought it would be fun to fight out in public for a change. 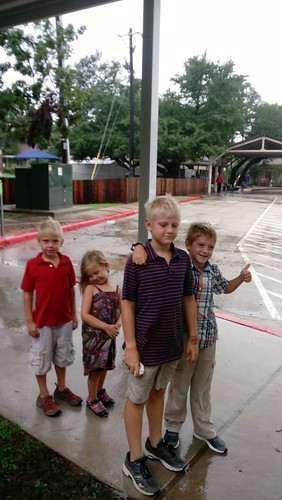 3. And then we went to lunch with some friends at a hamburger place where we usually eat on the patio. The three boys all still wanted to eat on the patio and play in the wet sandbox and I was like "You want to eat outside in the rain while I eat inside in the quiet?! YES YES YES." They thought it was the best thing ever. 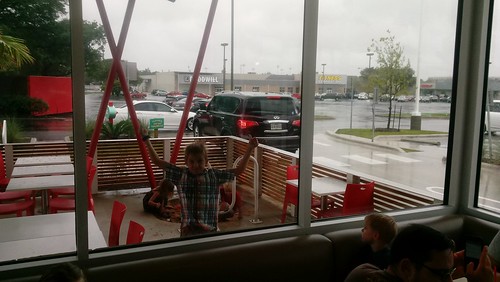 Some of the friends we were with arrived after we did and had already told their kids that they couldn't eat outside and arrived to see my kids cavorting around in the wind. Oops.

4. I got two new pairs of glasses. One of them is BLUE blue. Ryan's cousin had these awesome blue glasses on the last time I saw her and I went to the same website and thought I ordered the same pair. Hers were less day-glo, but OMG I LOVE THESE FREAKING GLASSES. It took some getting used to, but the sensible tortoise shell ones I bought at the same time have remained in their case in my purse the whole time because BLUE GLASSES MAKE EVERY OUTFIT LOOK COOLER. They also make my haircut look better, oddly. I CANNOT QUIT YOU BLUE GLASSES! 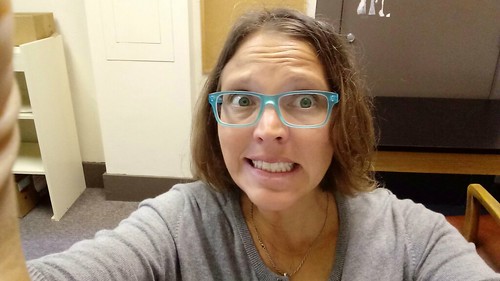 5. They made me move offices this summer, which was annoying, but actually turned out to be a good thing because this office was NEVER USED AS A CLOSET. I brought in a dog hair-covered rug from my house (our dog died two years ago) and some things for the walls and I really love it. 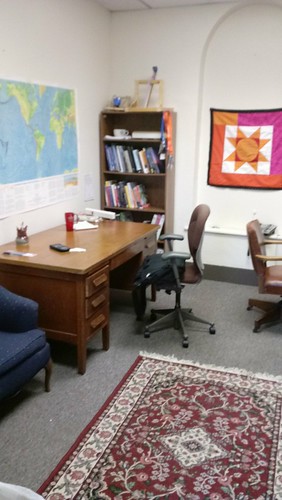 Best things about it are that it is not currently undergoing asbestos abatement and it has a proto window that opens onto the hallway that has another window that goes OUTSIDE. 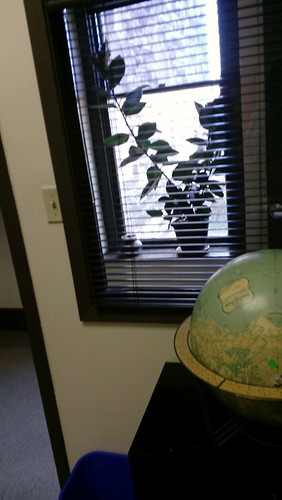 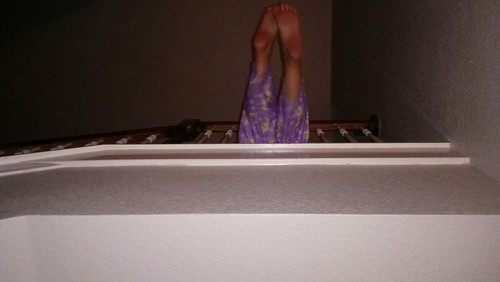 7. We have a new after school nanny that is working out SPECTACULARLY WELL. She is some kind of magician who can get the kids to do homework and practice their instruments and still have time to play before I get home. She has put on Charley's rollerblades and shown them some tricks. She took them to a skate park yesterday. It is SO AWESOME. Which is why it was extra mortifying yesterday when I fumbled my phone on my way home, called her, and left a MINUTE-LONG MESSAGE of me belting out Hamilton in the car.

8. Finally, my new role at the university requires that sometimes I put on steel-toed thigh boots and wade into a cattail pond to get water samples. I was all in on the boots and the trucking through the cattails. I was less enthusiastic about reaching into the snake-infested water with my bare hands to get the sample. But it was great to be back in the field again. 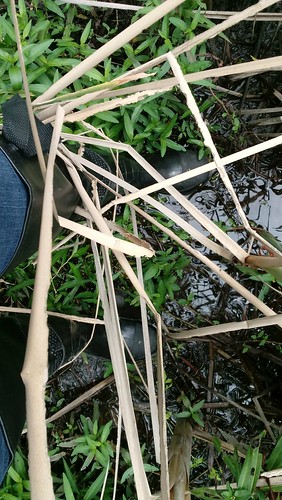