Alert: WE HAVE TV AGAIN

I picked the kids up at 3:30 like always and somehow we made it three more hours before James calmly announced to us after dinner "Guys, I have something I want to tell you." and when we all stopped talking and looked at him he said "I went up a level in reading to a Level C." We immediately jumped out of our chairs and showered him in hugs and kisses while he did this cute little giggle thing he does when he's proud. Last night he did it when he made it through a whole Scooby Doo book by himself and Wes got so excited for him he gave him a huge bear hug. He's been working hard all year and we are so excited for him.

Also, on Friday, I was supposed to pick Charley up for a doctor's appointment at 11:30, but after sitting through 40 minutes (normally 10 mins) of traffic due to SIX BRUSH FIRES that started on the side of the EXACT SAME stretch of highway I needed, grabbing Charley at a run, and careening across town, I got a call that I had made a mistake and the appointment was at 1:30 instead. Naturally I took Charley for a taco and then ran him back to school for an hour and a half. The good news about that is that I got to see James's diorama presentation that I thought I would have to miss. He was SO SURPRISED when I walked into the classroom. 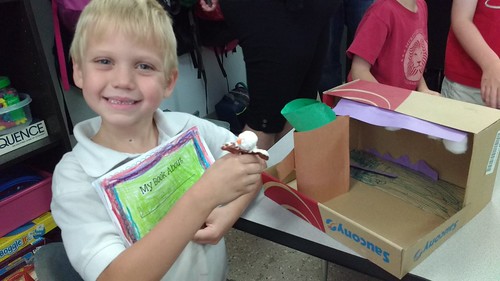 Also on Friday: the kids and I checked out the pool for an hour and then went home for pizza and a movie. We all breathed a collective sigh of relief and contentment when I fired up the TV and our four-week Jobian struggle with no TV was over. 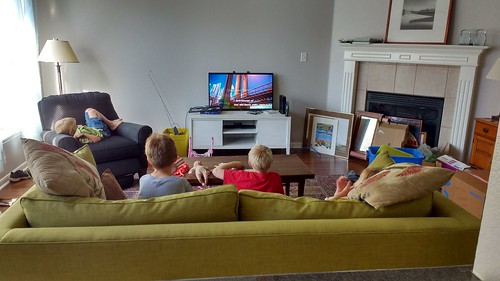 As we were leaving the pool James said "When we get home can we put on our jammies and get all cozy and watch a movie?! OOH, maybe it will RAIN! That would be the BEST!" Also when I posted this picture on FB everyone was like "Hey! That's a nice room!" and I was like "YOU GUYS. FOCUS. THE *TV* IS BACK. 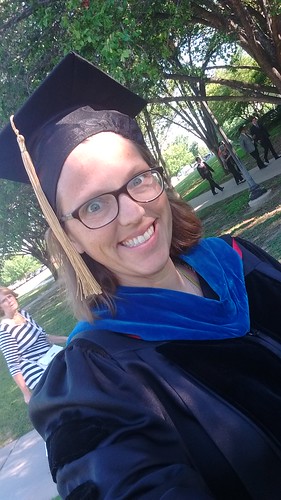 I thought we could have a lazy Saturday afternoon after that but by four o'clock James and Wes were literally beating each other (with pool noodles) while Mary jumped up and down and screamed while waving a cinnamon raisin bagel at me (presumably because she wanted me to toast it? I'm not sure because I refused to try and guess until she CTF down, which didn't happen until she fell asleep several hours later). I had just finished screaming for everyone to get in the damned car and was completely out of sorts when I emerged blinking onto my driveway still barking orders about the car and the pool bag when our new neighbor approached me to tell me he'd paid his lawn guy to do our yard too as a welcome to the neighborhood gesture. SO NICE. I made sure to thank him a second time this afternoon when I was slightly less wild-eyed and sweaty.

Kids and I did a little grocery shopping after church on Sunday. 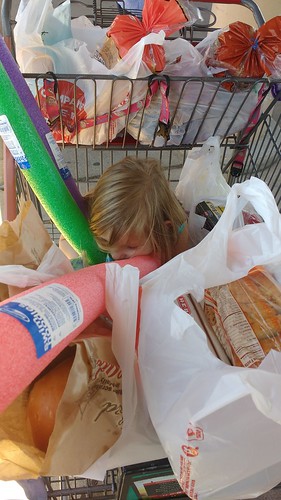 And then we went back to the pool because it's like four-hundred feet away from the new house and it's the only thing Charley's allowed to do that everyone else enjoys (I was dying to take them to see Beauty and the Beast but Mary is kind of a handful in movie theaters).

Sunday afternoon we went to Ryan's choir concert at church, which the kids found particularly enthralling. 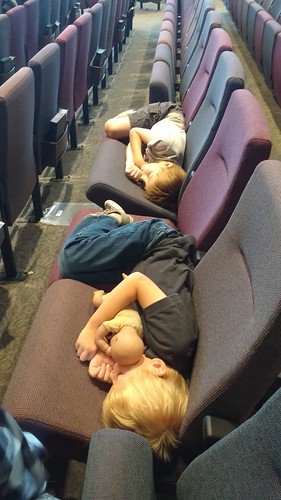 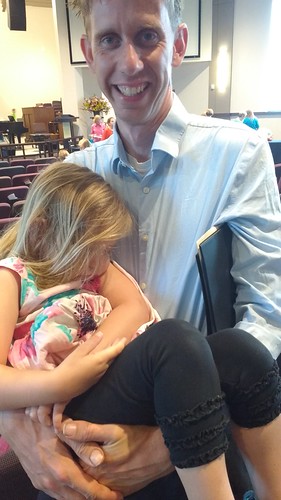 And today worked started back up for summer resesarch, which means last week was the least relaxing "break" EVAR.

I also rowed this morning, which meant that I got up at 4:45 and so am feeling QUITE tired. So I will see YOU later.
Posted by Becca at 7:57 PM

Hey there! I simply would like to offer you a huge thumbs
up for the great information you have got here on this post.
I am returning to your site for more soon.